Hidden rules are the worst

You've probably noticed that I've been toying around with Mobile Frame Zero a little lately, especially with my two children. They're both young so they're into whatever I'm into. We kludge together a few mechs and then set them up on the floor to play.

The older one sometimes plays War! Showdown or Pirates! Showdown on my iPad so he grasps the point of a wargame. The abundance of dice around the house probably also helps him along a bit.

But as you might imagine, young children don't usually have an interest in understanding the rules before starting play. Instead, they like to make up rules as they go along. It's like play-storming but without anyone writing anything down. For my eldest, every turn is an opportunity to make up a new rule about something.

"I rolled a 3. If I roll another 3 now then that makes 6 and I get to capture that weapon tower."

"How many 6s did you roll in the game? If you rolled enough then you get to repair your robot without having to go back to the start."

"If you capture that tower, you can put it on your robot and move seven spaces instead."

You get the idea. It made me realise something I don't especially like in gameplay: the hidden rule. I played a game of Warhammer 40K with a more knowledgeable friend one day. Everything was going just fine until I made a move and he said, "And now I get to…
By Andrew Smith at November 18, 2014

The urge to make games is strong in this family. I've just finished playing our own customised-for-a-five-year-old version of Mobile Frame Zero, although it was probably closer to Brick Battles than anything else.

Every time we finished the turn for a mech, a new rule appeared. Tough mechs. Fast mechs. Repair stations. Respawning. The list of rules just kept coming! Somehow they all meshed together well enough for us to play.

I'm glad I bought Brick Battles. Yes, I bought the little booklet! Totally worth it.

I finally got my copy of the Mobile Frame Zero rule book after procrastinating about it for too long. Inspiration hit the Lego tub this afternoon and this is what came out. 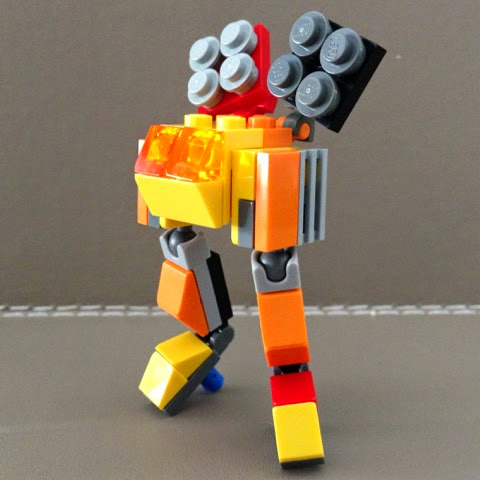 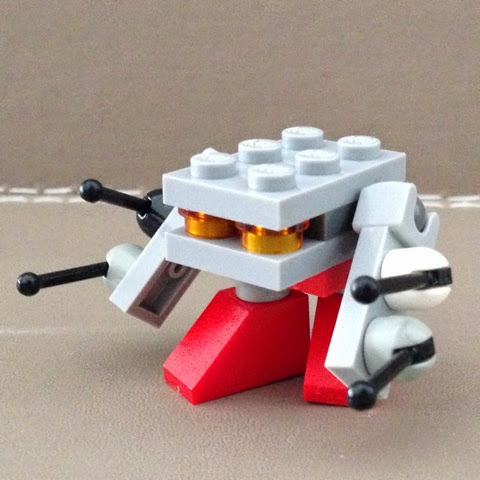 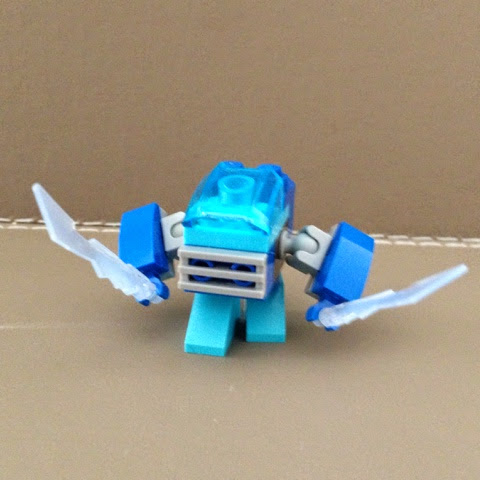 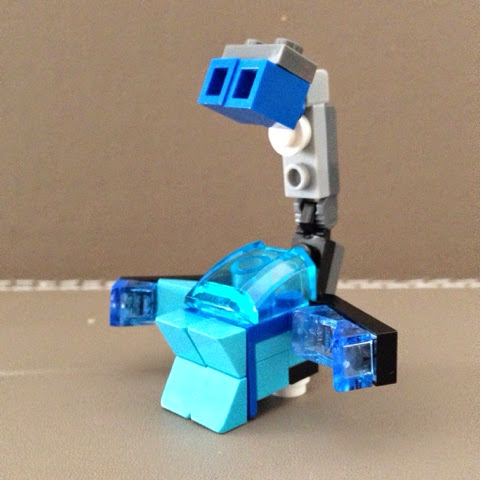 It's been said over and over again but the Mixel sets are brilliant for this game. So many useful pieces.
By Andrew Smith at November 02, 2014